John Berkey worked on over 40 different films, some were never made and some they didin't use his work. Below are some of the ones that were major motion pictures.

In the 1960's he declined Stanley Kubrick's invitation to relocate to England to do the film "A Space Odyssey 2001", but later accepted George Lucas' invitation to be the original illustrator for "Star Wars" [ref]. But Berkey's involvement in Star Wars was brought to an end after a conflict of interest with his work for rival film studio Universal. Unfortunately, due to the law suit related to work Berkey had done for the 1977 Battlestar Galactica T.V. series and Star Wars simultaneously, he had to legally drop out of doing any more work for either clients. The lawsuit was not directed at Berkey himself but, between the studios backing Star Wars and Battlestar Galactica over the stealing of visual ideas and conceptual similarities between the two films. [ref] 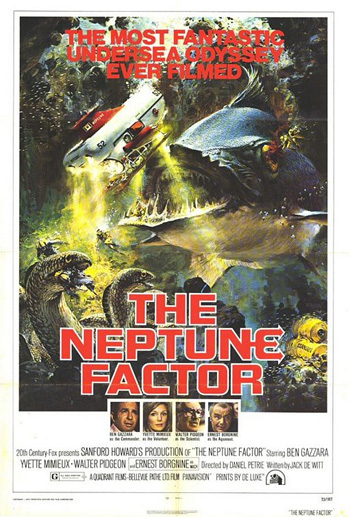 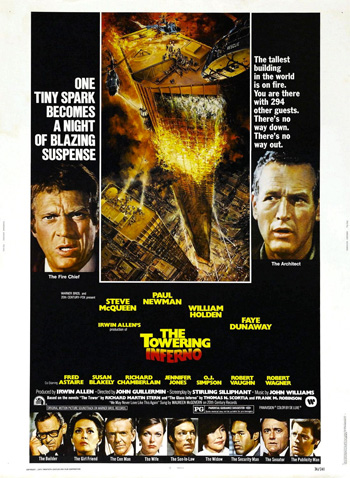 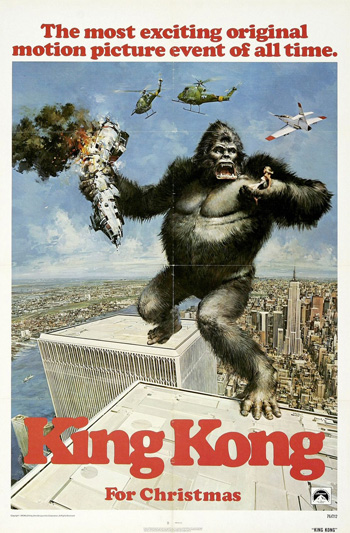 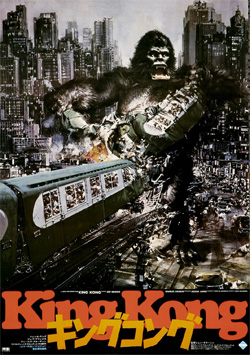 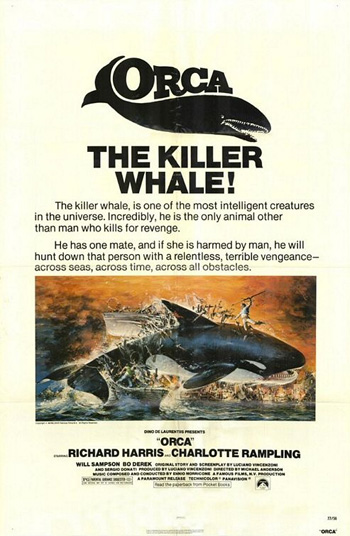 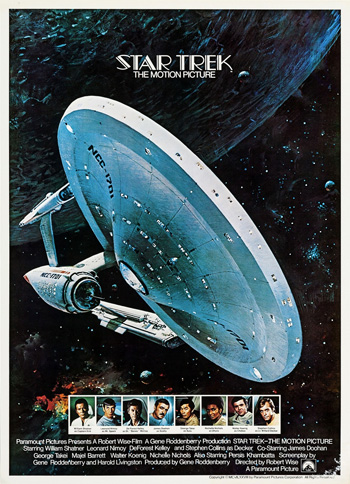 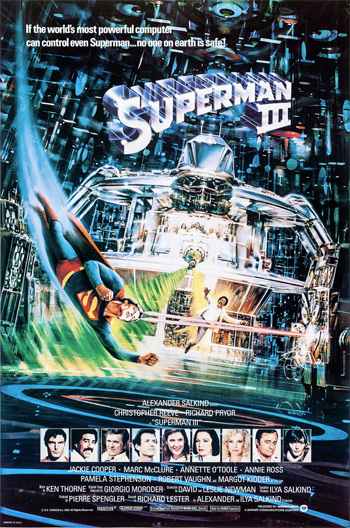